Welcome to the home of Mission: DeFi and DeFi Lunch

As we all work to move DeFi into the real world, there is also an opportunity to bring institutional products into DeFi and give us and institutions new opportunities. The team at Tempus is doing just that with their fixed income/yield speculation protocol. They've taken a unique approach to the concept and have seen great growth. David and I discussed what is has been like building this platform, the complexities of making it work and the work they do to train users on how it works. As a bear market engulfs us, I think Tempus is nicely positioned for growth as investors seek more conservative options to ride out the storm.

This is not financial advice. Nothing said on the show should be considered financial advice. This is just the opinions of Brad Nickel and his guests. None of us are financial advisors. Trading, participating, yield farming, liquidity pools, and all of DeFi and crypto is high risk and dangerous. If you decide to participate, do your own research. Never count on the research of others. We don't know what we are talking about and you can lose all your money. Never invest more than you can afford to lose, because you probably will lose it all.

Thank you for listening or watching our show.

I hope you are learning from the show.

Please consider a tip to offset the costs of production & allow us to do more.

or please take just a minute to rate and review us at Apple Podcasts. It really is a big help to boost the show.

if you think about what's the relationship between principle and yield in the real life you can see that there's the ratio at which these two tokens trade against each other which it implies what the market thinks is the yield right so in one pool we have five principle tokens that we have 100 year tokens and it's a one year pool then that means that the market thinks the api for that pool should be five percent and based on that people can take speculative bets oh the current rate is five percent the market thinks that so i'm just going to fix my yield there and then you what happens there is that there's a swap between yield and principle tokens and then the rate drops so it goes down from 5 to 4.9 and if somebody else comes in on the other side they say oh i think the yield is too low i'd rather get a leveraged exposure to the yield i'm gonna buy more yield tokens and the yield goes back up to five percent the market always balances itself out until it settles at the rate that the market thinks is the most appropriate one

Email has been submitted.

If you enjoy our shows and more importantly if you've learned from them, then any donation is appreciated.

Send any token on any EVM compatible chain to:

Please let us know you sent us a donation, so we can thank you properly. 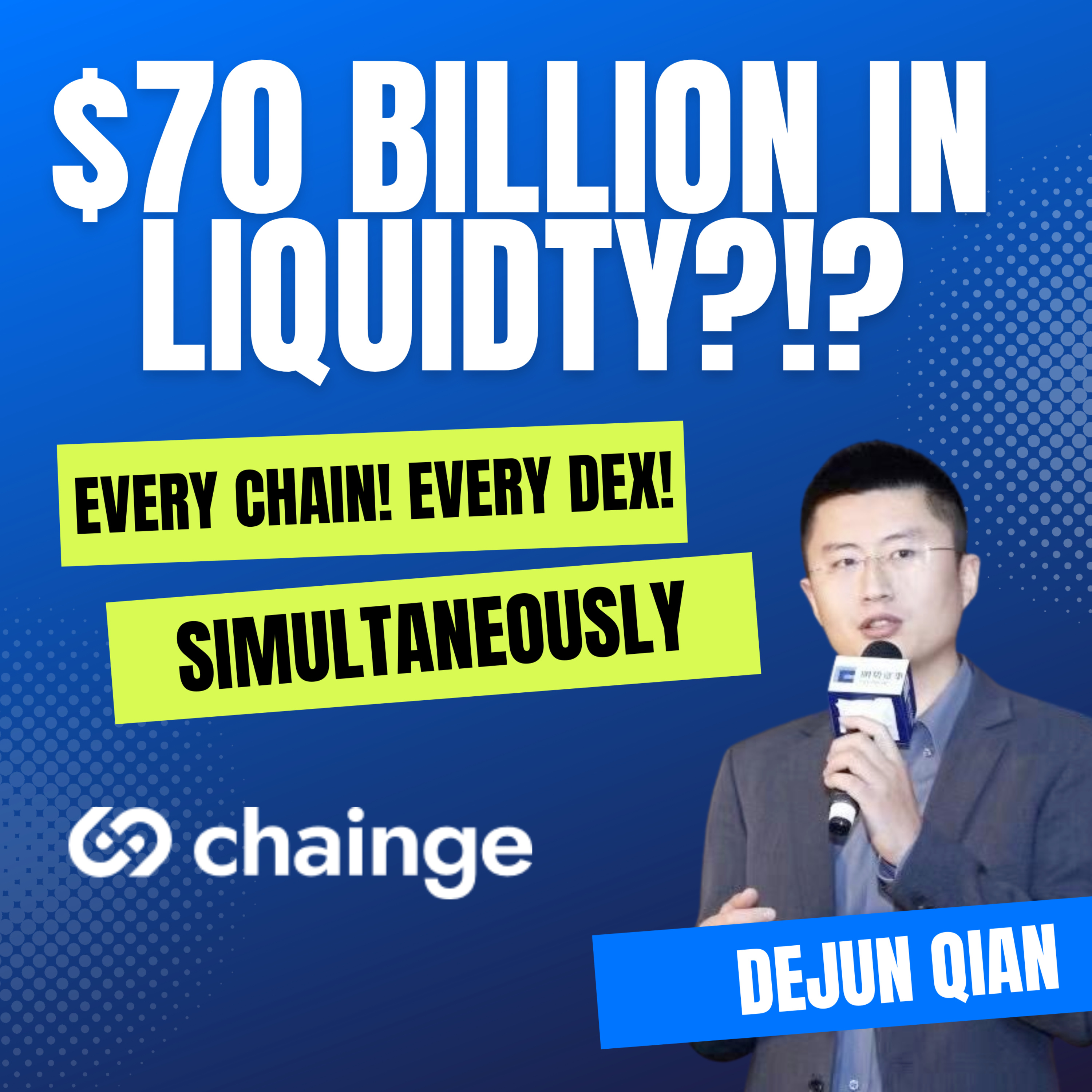 What if you could with every trade have billions and billions of USD equivalent liquidity available to you in DeFi? My guest's pl… 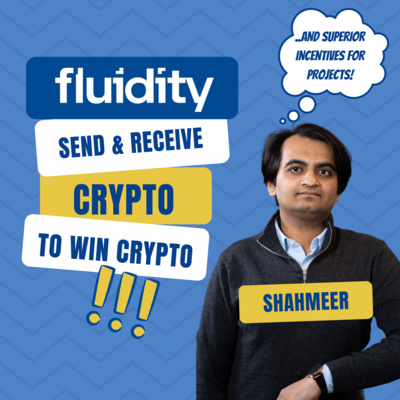 What if most of the time that users sent, received, staked, swapped, or did anything else that in DeFi, they could win back crypt… 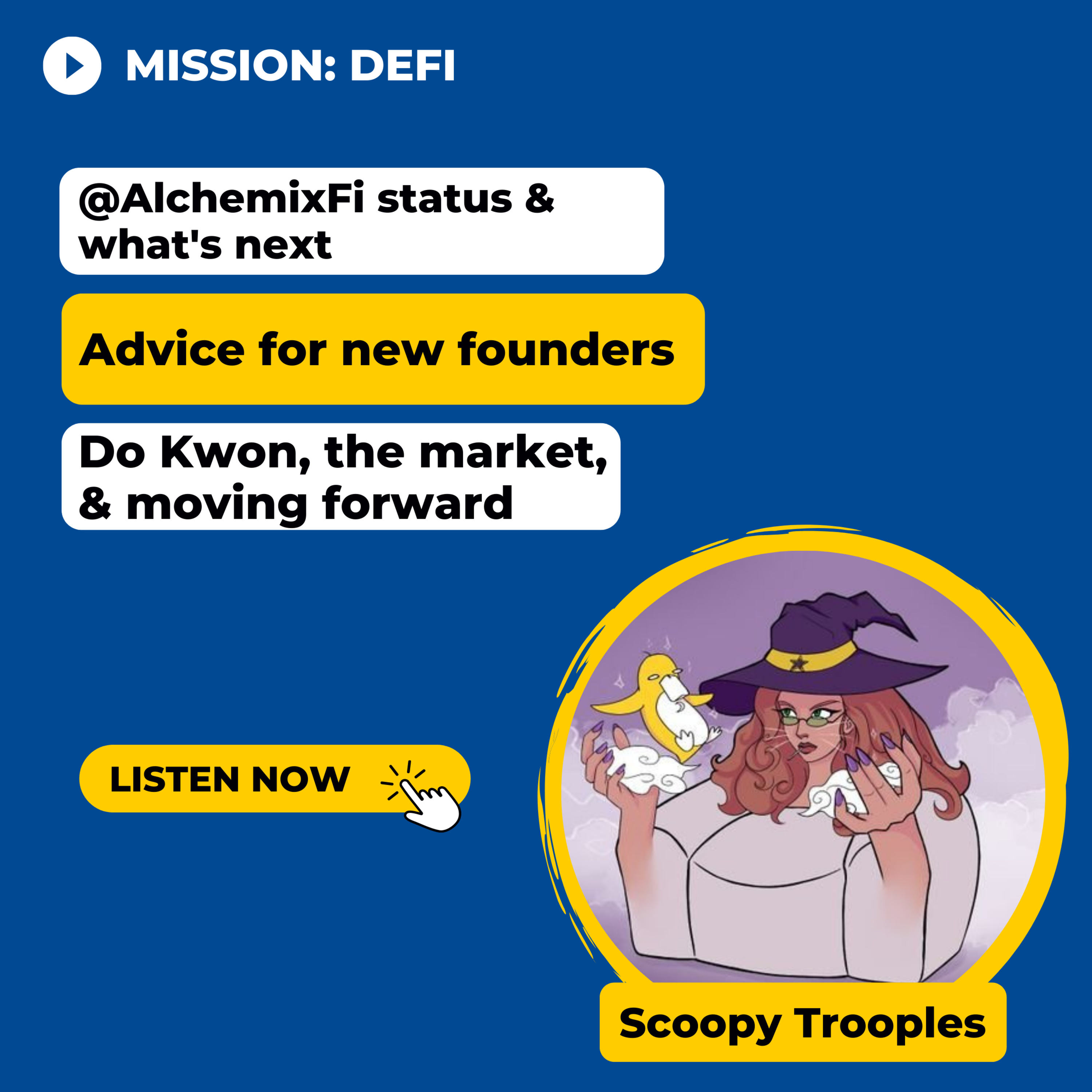 One of my favorite people in DeFi -> @scupytrooples is on Mission: DeFi. * Where @AlchemixFi is & what's next * What he would adv… 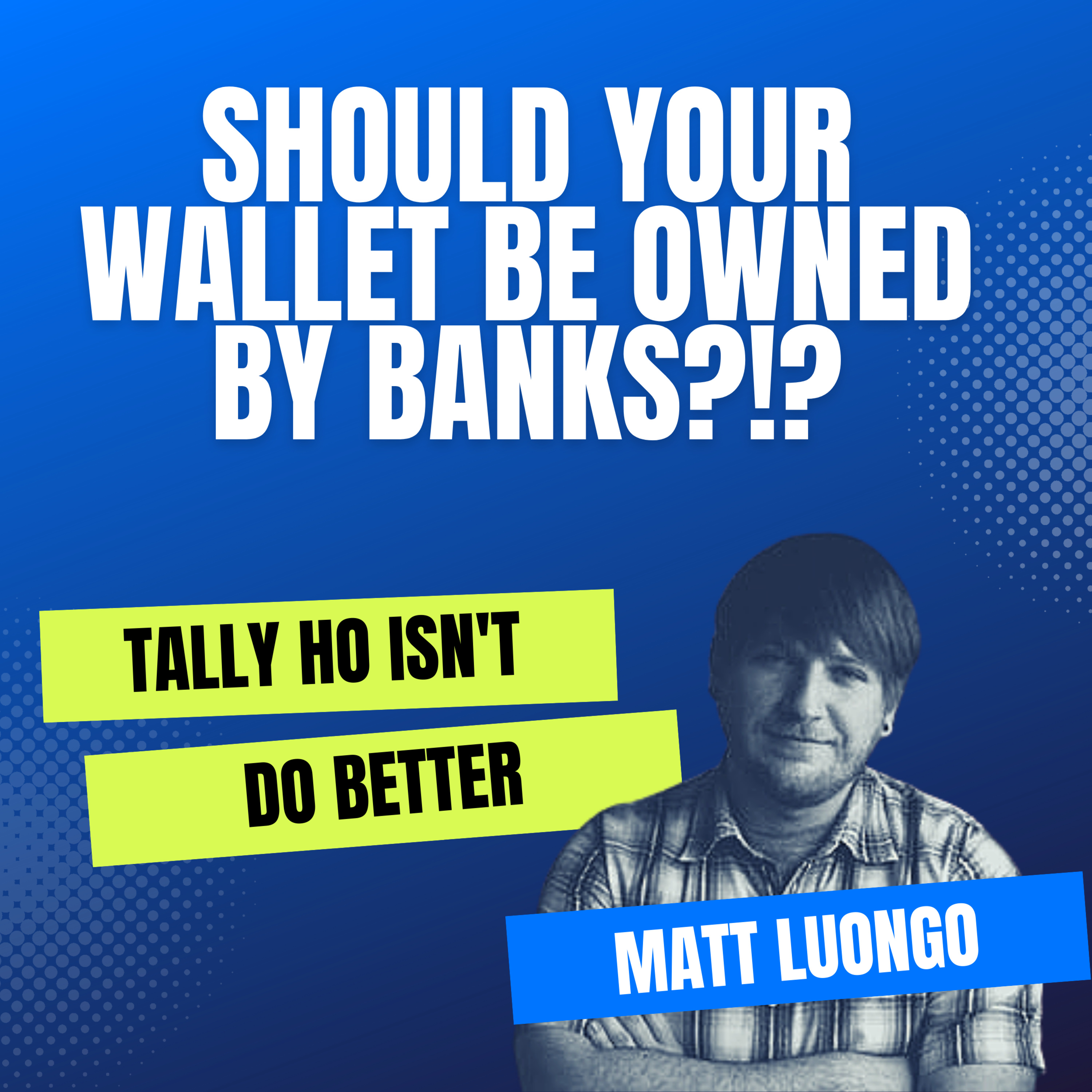 Tally Ho is an open source wallet and soon DAO to make wallets safer, easier to use and more powerful, while eliminating our cent… 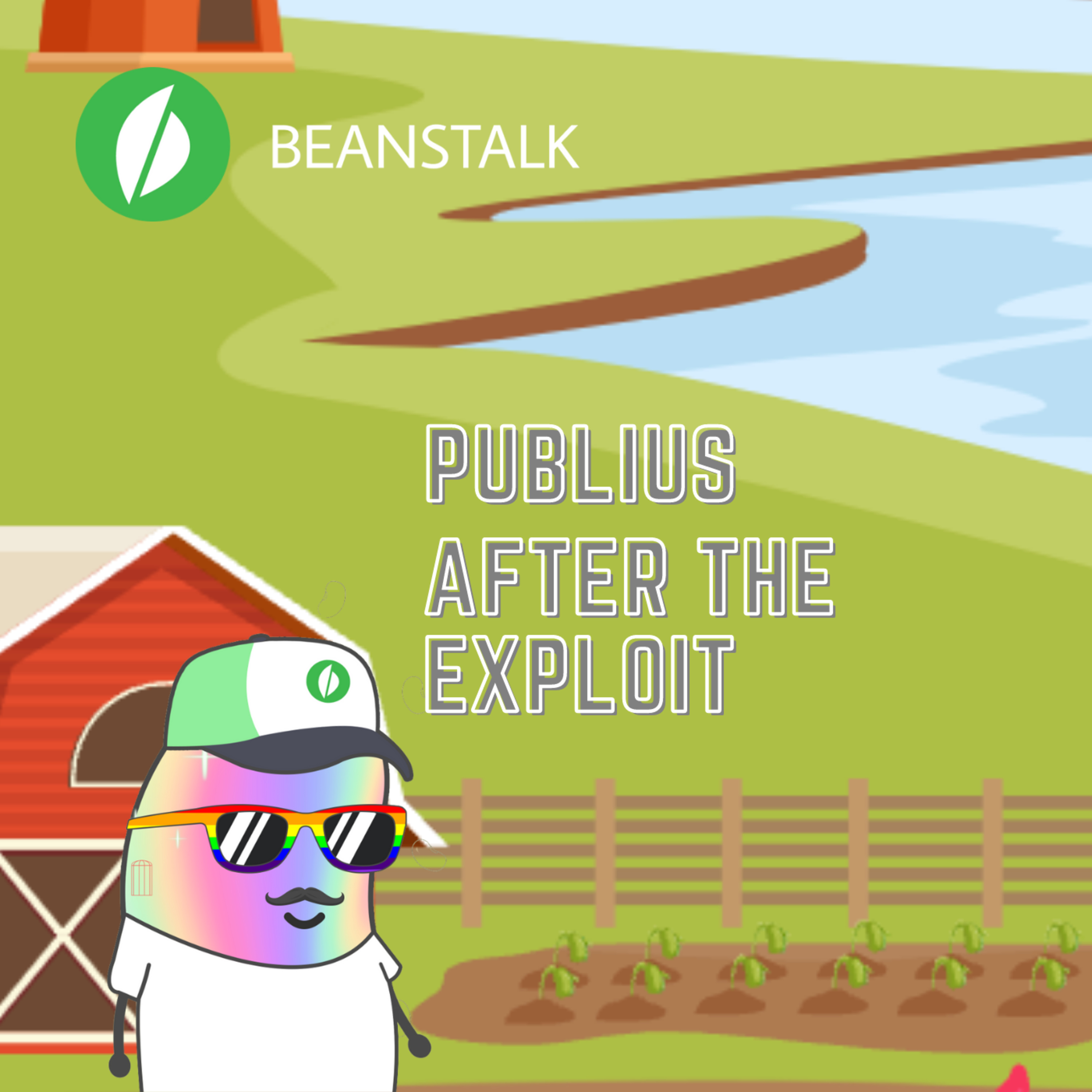 MIssion: DeFi - EP 55 The @BeanstalkFarms exploit what is was like, w…

The first doxxed video interview with a founder of Beanstalk farms - Ben Weintraub of @IsThisPublius. We cover the experience of … 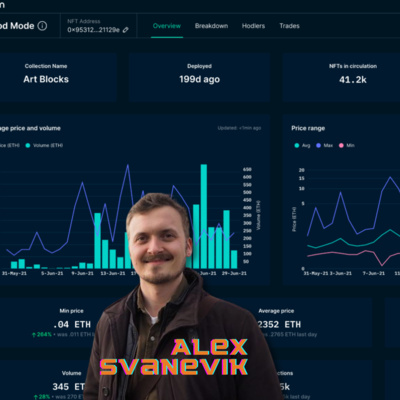 I can't think of a better guest for my 50th episode of the show. Alex Svanevik, his co-founders, and the team embody what DeFi is… 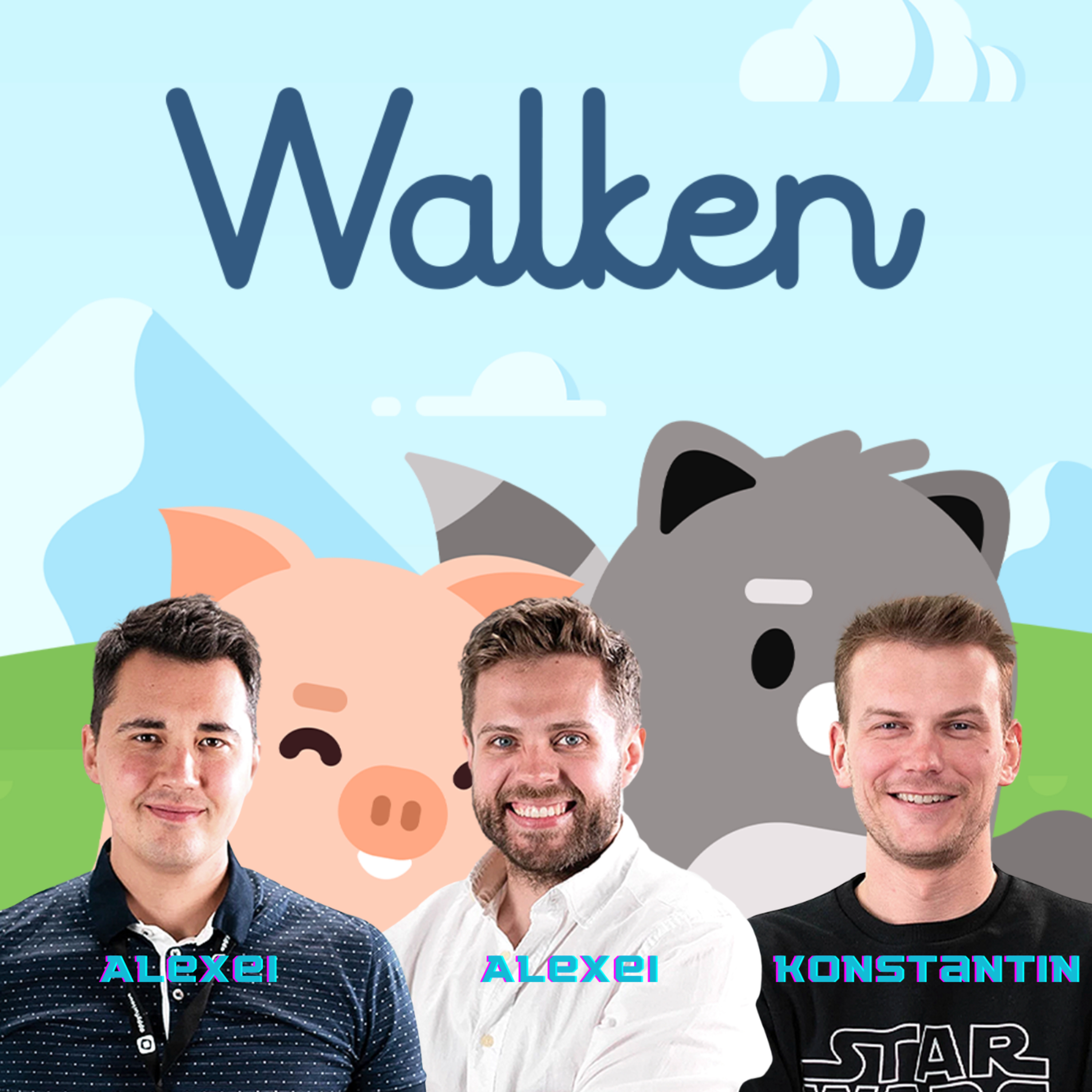 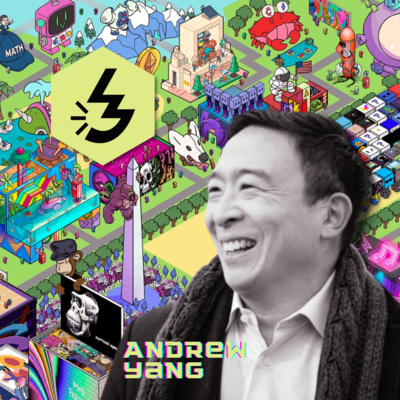 Andrew Yang's Lobby3 is ready to educate the US Congress on how DeFi can help average people get ahead. I was a big supporter of … 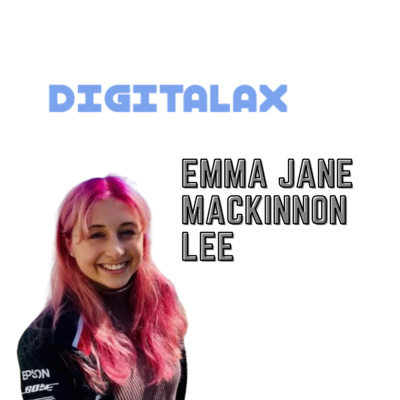 I interview a lot of amazing founders, but I haven't encountered very many as brilliant, driven, and mission-based as Emma Jane M… 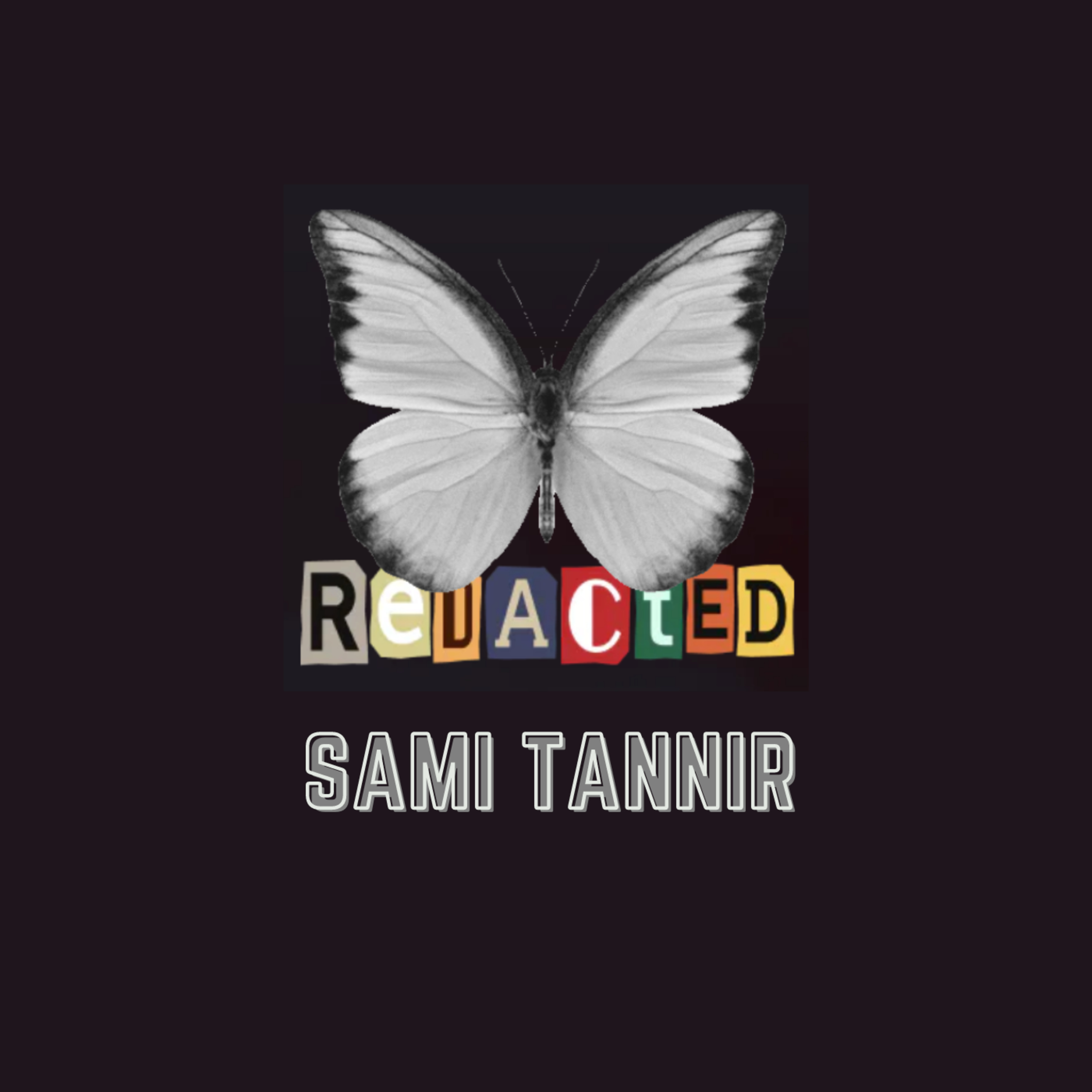 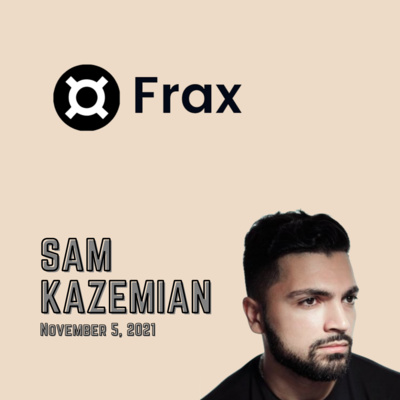 How Frax is working to replace the CPI with a better, fairer model for an algo stablecoin that will benefit everyone. Guest Info … 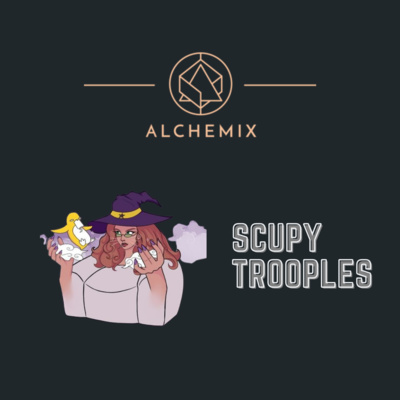 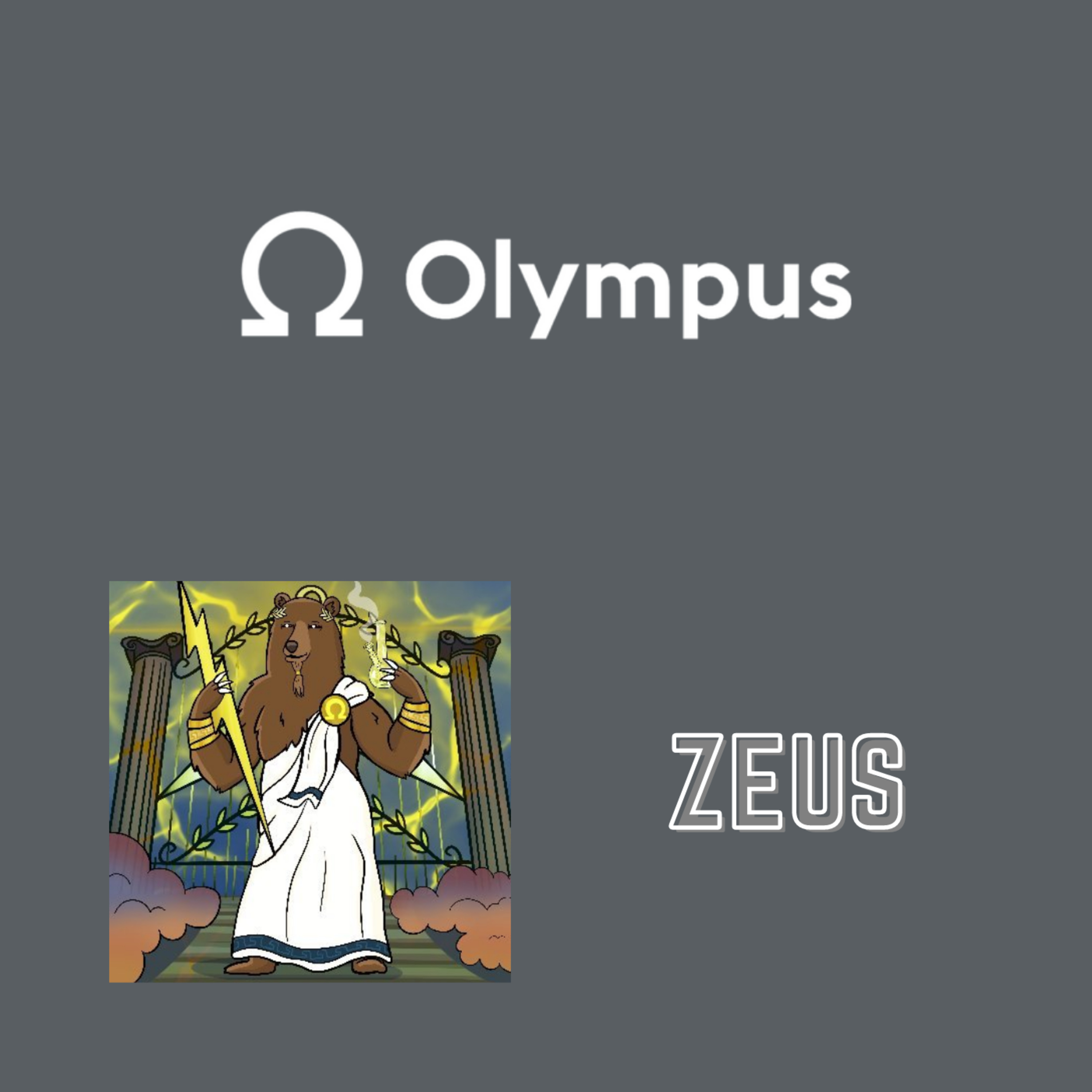 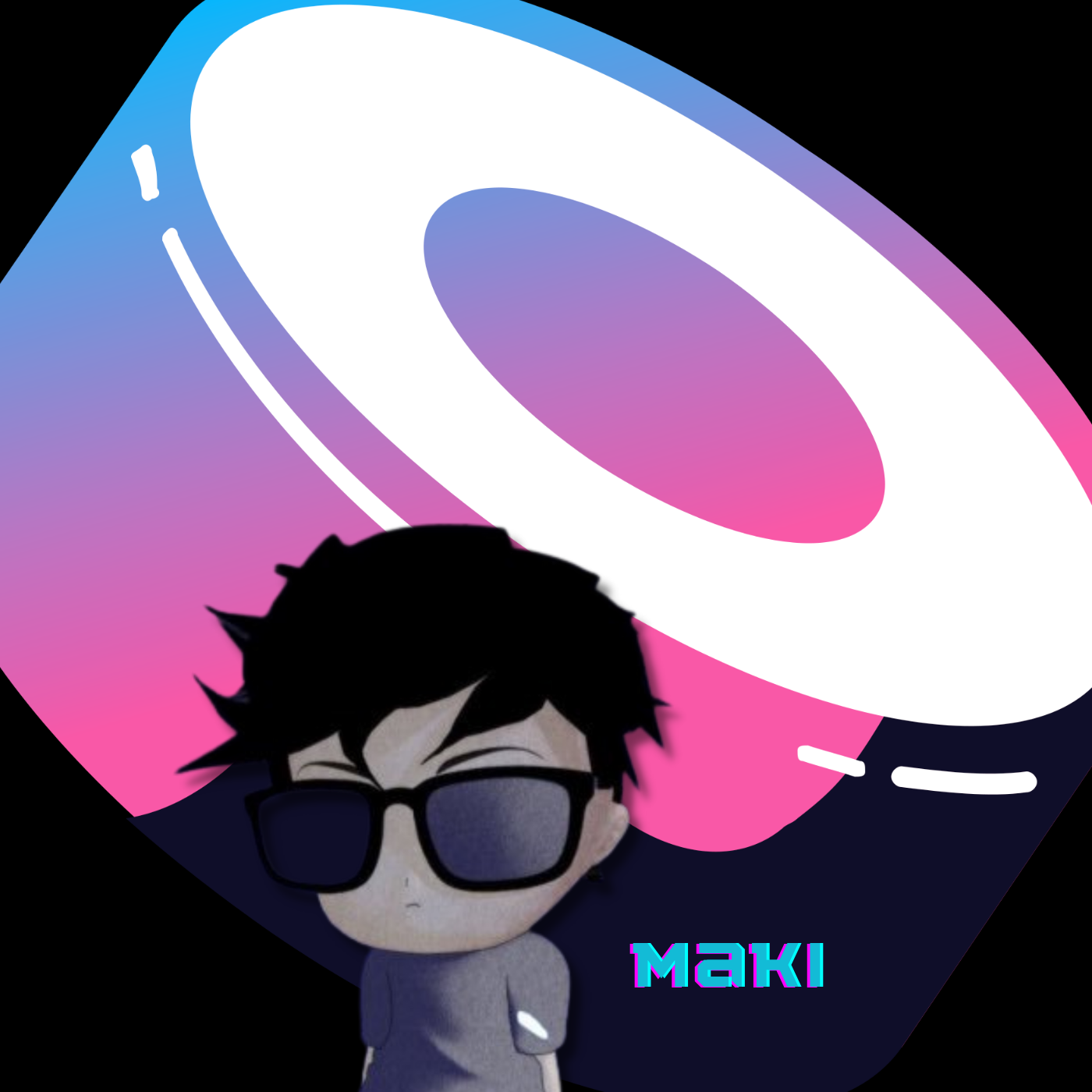 Running any startup is a bit nuts. Running one under the circumstances that Sushi faced is beyond all the norms and while Maki wo…